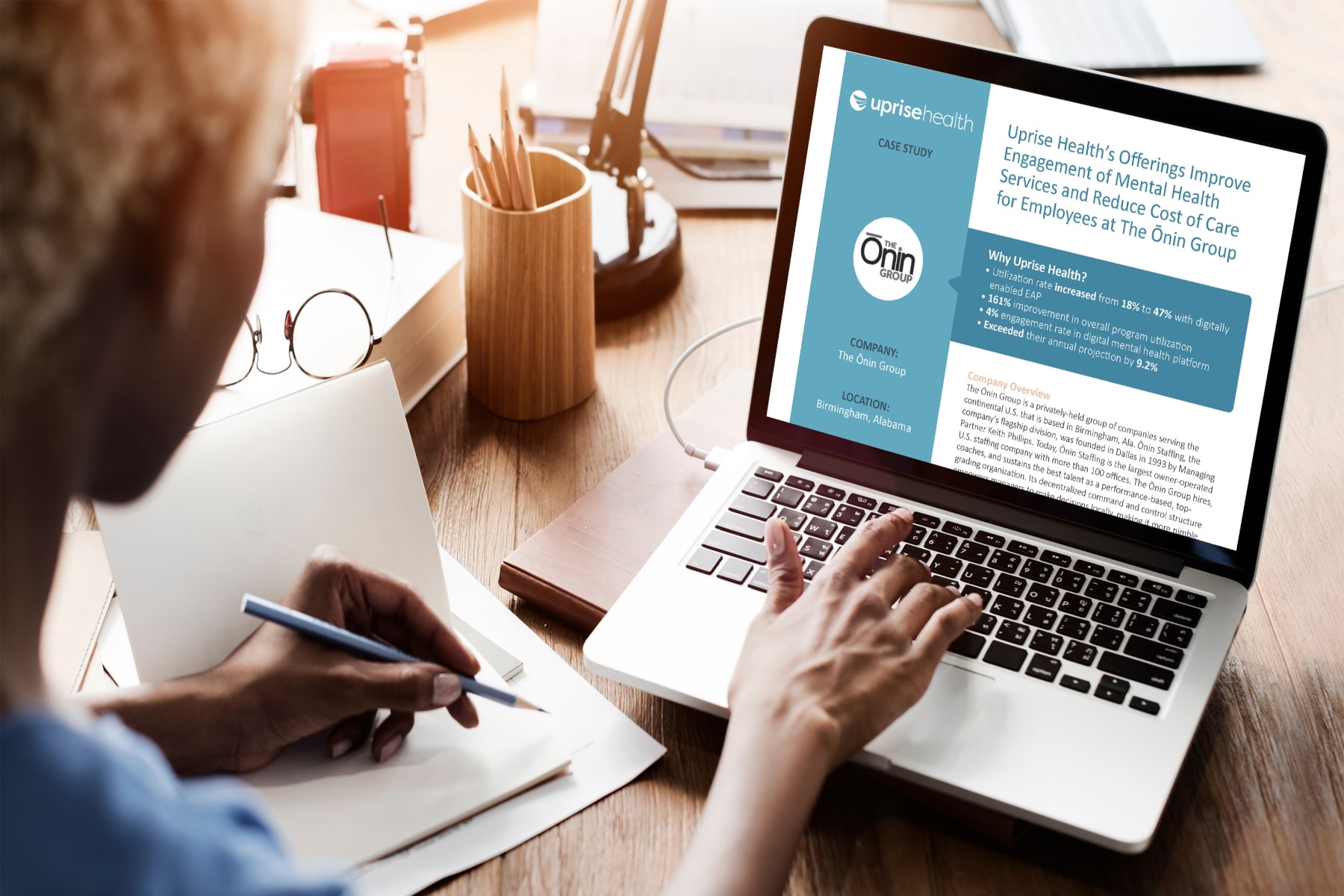 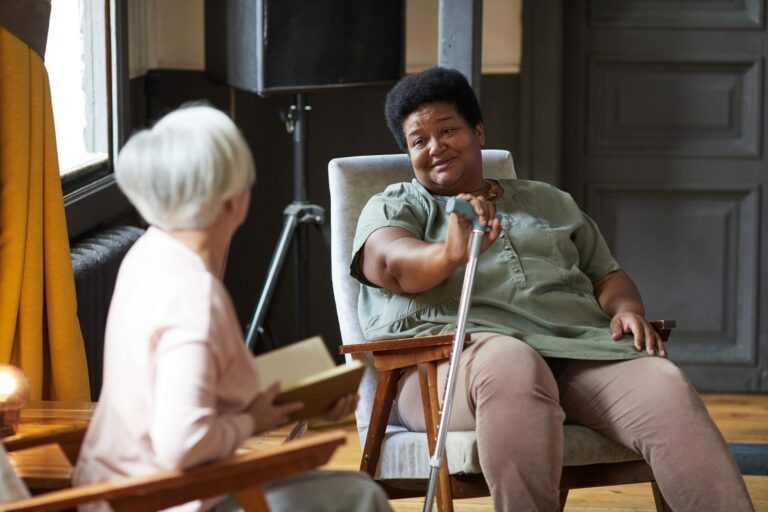 What is Culturally Sensitive Care?

In today's healthcare, creating an environment of openness and respect… 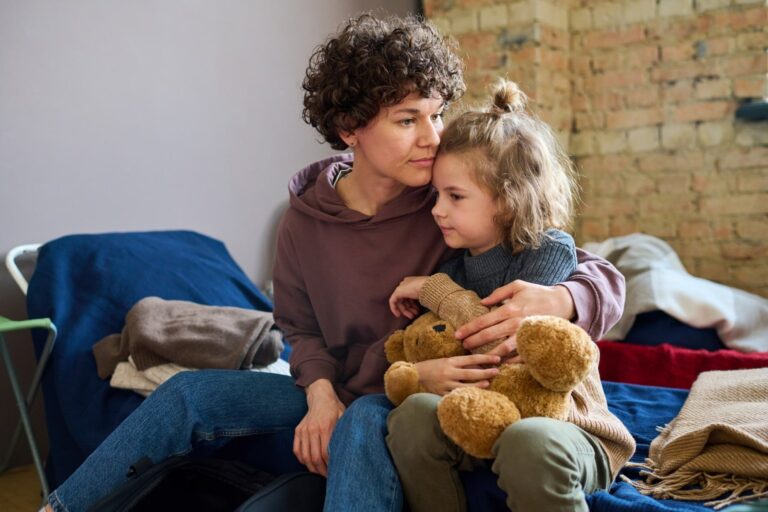 The Ōnin Group is a privately held group of companies based in Birmingham, AL. Ōnin Staffing, the company’s flagship division, is the largest owner-operated staffing company in the U.S. with more than 100 offices. The company hires and coaches the best talent, and its decentralized command and control structure allows managers to make decisions locally.

The Ōnin Group’s mission is to empower employees, known affectionately as “Ōninites,” to thrive in health, wealth, work, and home. The Ōnin Group initially began a partnership with Uprise Health in January 2020, leveraging our traditional employee assistance program offerings to ensure Ōninites had convenient access to mental health benefits. Although adoption was higher than the industry average, it was lower than the company expected. The Ōnin Group leaders began to work on new ways to support their employees’ mental wellbeing.

Two years later, in response to mental health conditions brought on by the COVID-19 pandemic, The Ōnin Group doubled down on resources for Ōninites by expanding the partnership with Uprise Health to include wellbeing check, mental health courses, and educational online videos.