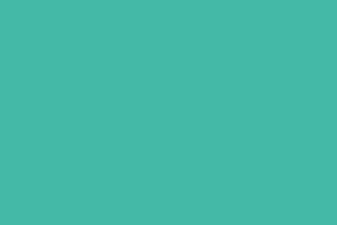 Adults (n = 225) reporting non-oral prescription stimulant NMU within the last 5 years were recruited to complete an online survey by banner ads placed on the Reddit website between February and September 2019. After completion of the survey, a second study consisting of an in-depth telephone interview was conducted with 23 participants: interviews took place between July and September 2019. Data reported here include substance, route of administration and class transitions, as well as qualitative data from the interviews.