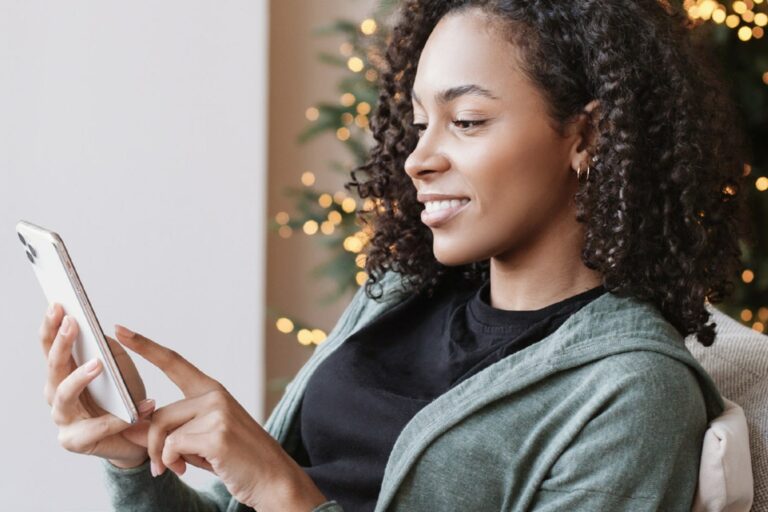 Reformulated OxyContin® (oxycodone HCl controlled-release) Tablets (ORF) have physiochemical barriers to crushing and dissolving intended to reduce abuse, especially by non-oral routes of  administration that require tampering (e.g., injecting, snorting, and smoking). As of August 2010,  original OxyContin (OC) shipments were stopped and ORF shipments started. This observational study assessed changes in abuse of OxyContin, ER oxymorphone and ER morphine among individuals assessed for substance abuse problems from before (June 2009 to August 8, 2010) to after (August 9, 2010 through June 2011) ORF introduction. The NAVIPPRO system uses the ASI-MV, a computer-administered interview for treatment planning for adults, that collects self-report data on past 30 day substance abuse, including prescription opioids., Changes were estimated by logistic regression using NLMIXED in SAS. In the before period, there were 67,165 assessments, 12,035 of which reported abusing prescription opioids and 2,835 reported OC abuse. In the after period, there were 37,465 assessments, with 7,233 reporting prescription opioid abuse and 786 reporting ORF abuse. There was a 49% (95% CI: 46% to 53%) decline in individuals who abused OxyContin among prescription opioid abusers (from 24% before to 12% after, p<0.0001). The number of individuals abusing OxyContin orally declined by 30% (95% CI: 23% to 36%) from 14% to 10% (p<0.0001). Non-oral abuse (i.e., injecting, snorting, and smoking) declined by 73% (95% CI: 70% to 76%) from 18% to 5% of opioid abusers (p<0.0001). There was a 139% increase (95% CI: 102% to 183%) in ER oxymorphone abuse (p<0.0001) and 12% decline (95% CI: 19% to 23%) in ER morphine abuse (p=0.053) among opioid abusers during the same time. In conclusion, abuse of OxyContin declined among substance abuse treatment patients in the first 11 months after ORF introduction, especially abuse via routes of abuse that require tampering. Longer follow up is ongoing.