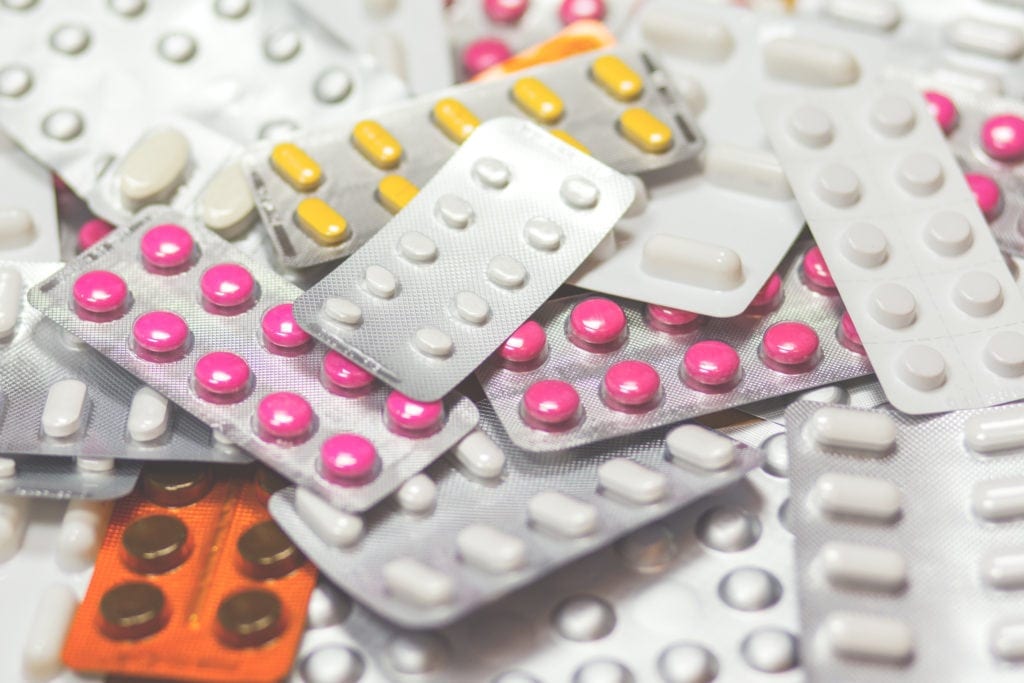 Medication-assisted treatment: a solution or substitution? 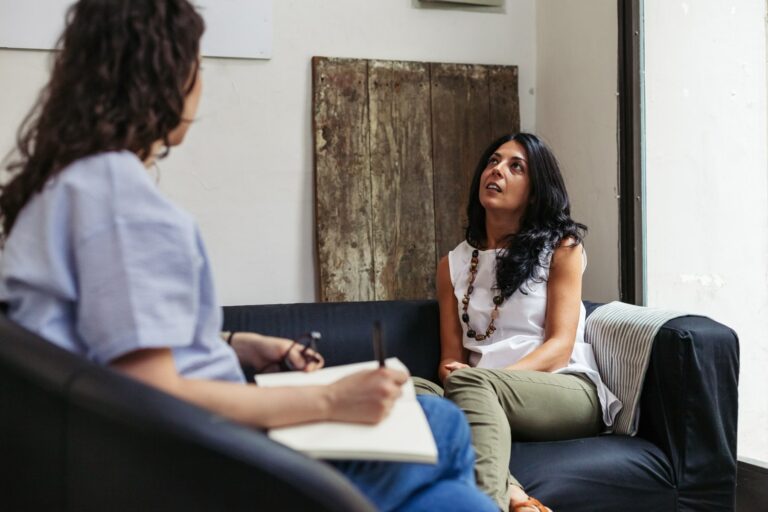 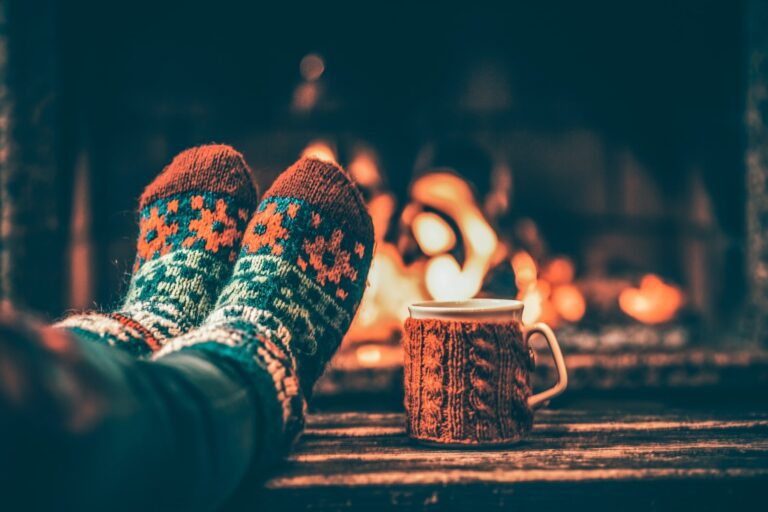 Though thoroughly researched and validated as a highly effective means of treatment for those fighting opioid addiction, medication-assisted treatment, commonly abbreviated as MAT, faces opposition from the public, health professionals, and sometimes patients themselves.

In May of 2017, Secretary of Health and Human Services Tom Price said about medication-assisted treatment, “if we’re just substituting one opioid for another, we’re not moving the dial much.” Price’s office later released a statement saying that Price actually does support medication-assisted treatment, and is open to learning more about and implementing all kinds of treatment options for individuals suffering with addiction. Regardless of intent and context, the statement stirred an important debate and raised voices in support and opposition of the controversial practice.

What it is and how it works

The term medication-assisted treatment refers to the use of medication as part of the treatment plan for those with substance use disorders. This form of treatment is intended to be used in combination with counseling and behavioral therapies. For those in treatment for opiate use, MATs either work as opioid agonists or antagonists. In other words, they either produce the effect of an opioid in some capacity or block the effect of the opioid completely.

Secretary Price’s statement that using medication-assisted treatment is “substituting one opioid for another” does bear some truth. Full agonists like methadone do technically produce the same effects as an opioid, allowing them abuse potential. Antagonists, too, are associated with certain risks. Antagonists decrease a person’s tolerance to opioids which increases the risk involved with relapse if the user consumes the amount of the drug they did before treatment.

Those against the use of medication-assisted treatment generally make two arguments. The first argument is that certain MATs have the potential to be abused because they do, after all, produce the effect of opioids in some cases. The second is that abstinence should always be advocated first following along with the idea that if someone really wants to abstain from drugs they will seek forms of treatment that do not include taking more drugs. In many cases, physicians apply the “fail first” criteria when considering medication-assisted treatment, meaning they try other therapies and keep MAT as a last resort option.

Additionally, doctors struggle with deciding which form of MAT a patient should receive. There is currently no established standard for which patients should receive which form of medication-assisted treatment. There are different risks and benefits associated with each drug. Even though MAT has proven very effective in some patients, medication-assisted treatment has shown to be ineffective for 40% of opioid users.

Despite the potential for abuse in some MATs and arguments from the opposition, experts still tout MAT as the “gold standard” of addiction treatment. Research shows that MAT increases a patient’s adherence to treatment when compared with non-drug approaches to treatment. Medication-assisted treatment is effective because it mitigates cravings and symptoms of withdrawal like nausea and aching that make it so difficult for addicts to stay away from or reduce their use of certain medications. One dose of methadone, for example, is reported to reduce cravings for up to a day and a half, allowing users to go about their day as normal.

The Prescription Opioid Addiction Treatment Study offered some optimistic figures. The long-term study found that of over 300 patients participating in the study, all of which began the study addicted to opioid pain relievers, 51.2% reported being abstinent from the drugs at the 18-month mark and 83.7% reported that they were not currently dependent on pain relievers. Furthermore, patients who reported using opioid agonist therapy were more likely to report abstinence than those who were not using MAT.

An “underused” form of treatment

Data shows that less than half of privately funded treatment programs offer any form of medication-assisted treatment. That number falls to 23% in publicly funded programs. According to the 2013 National Survey on Drug Use and Health, of the 2.5 million opioid-dependent or opioid abusing Americans, fewer than 1 million received MAT.

The future of MAT

The statistics and studies that support the use of MAT provide promising data. Still, barriers to these forms of treatment keep the medications from many who could benefit from them. With two equally passionate sides vocally contradicting one another, it will be interesting to see how the future unfolds.