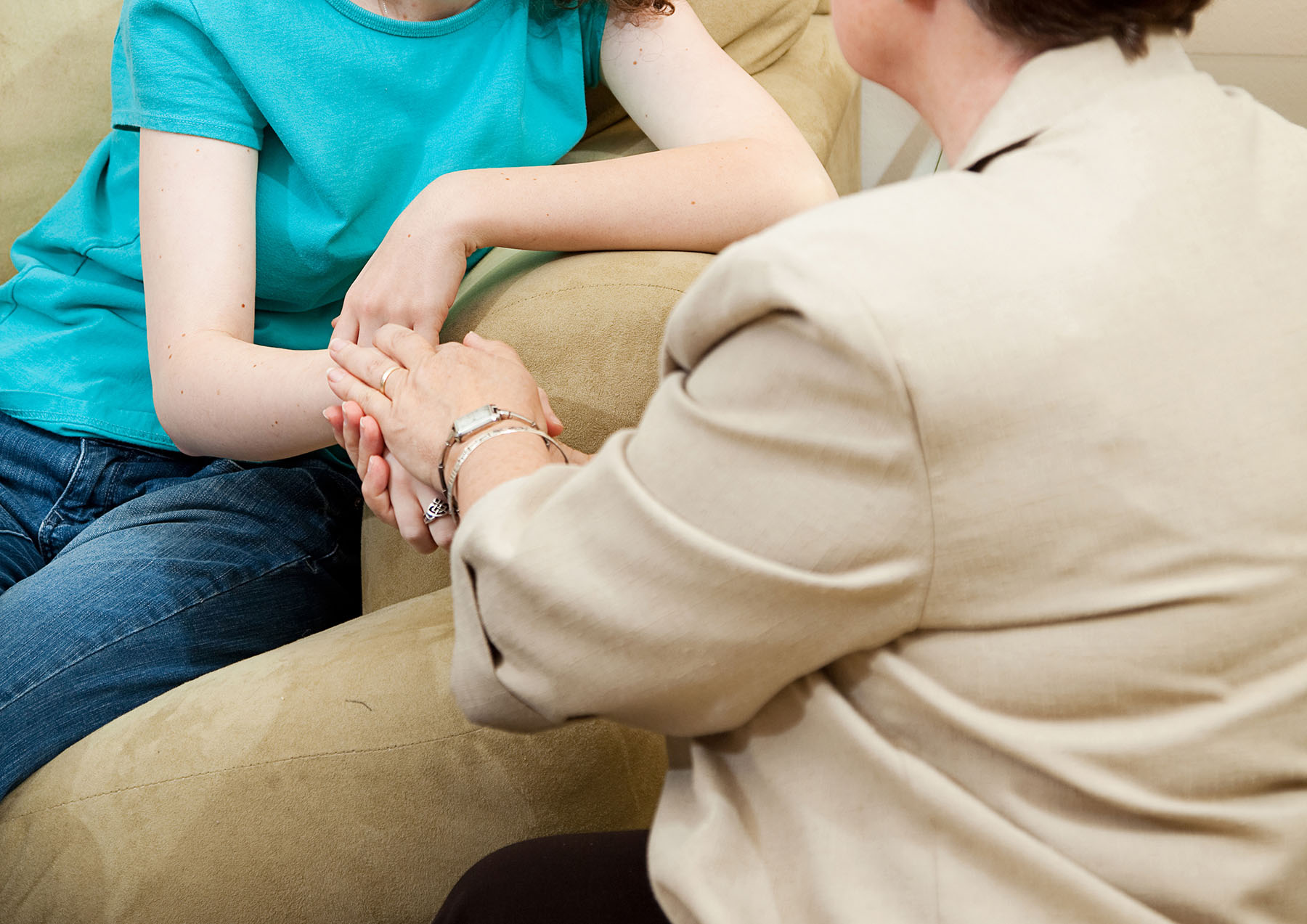 Mental Health Assumptions: What You Need to Know

In trying to make sense of the recent tragedies in Sutherland Springs, Texas, and Las Vegas, Nevada, many people make assumptions about mental illness and those struggling with mental illness.

Not only are the beliefs that most of these tragedies are perpetrated by someone with a mental illness, and that most people with mental illness are violent, inaccurate, but they can cause significant harm by contributing to the stigma and discrimination already surrounding mental illness and those who suffer with mental illness. In turn, this stigma and often overt discrimination serves to deter many people who could benefit from mental health treatment from seeking that treatment. Of the millions of people worldwide who suffer from mental health conditions, the vast majority do not receive any form of care, and stigma is a major factor contributing to that unmet need.

It is critical that in our efforts to understand these horrific acts we avoid mistakenly placing blame on a group that already suffers significant stigmatization and discrimination. There is still much work to be done, but education, support, tolerance and understanding can help us pave the way.