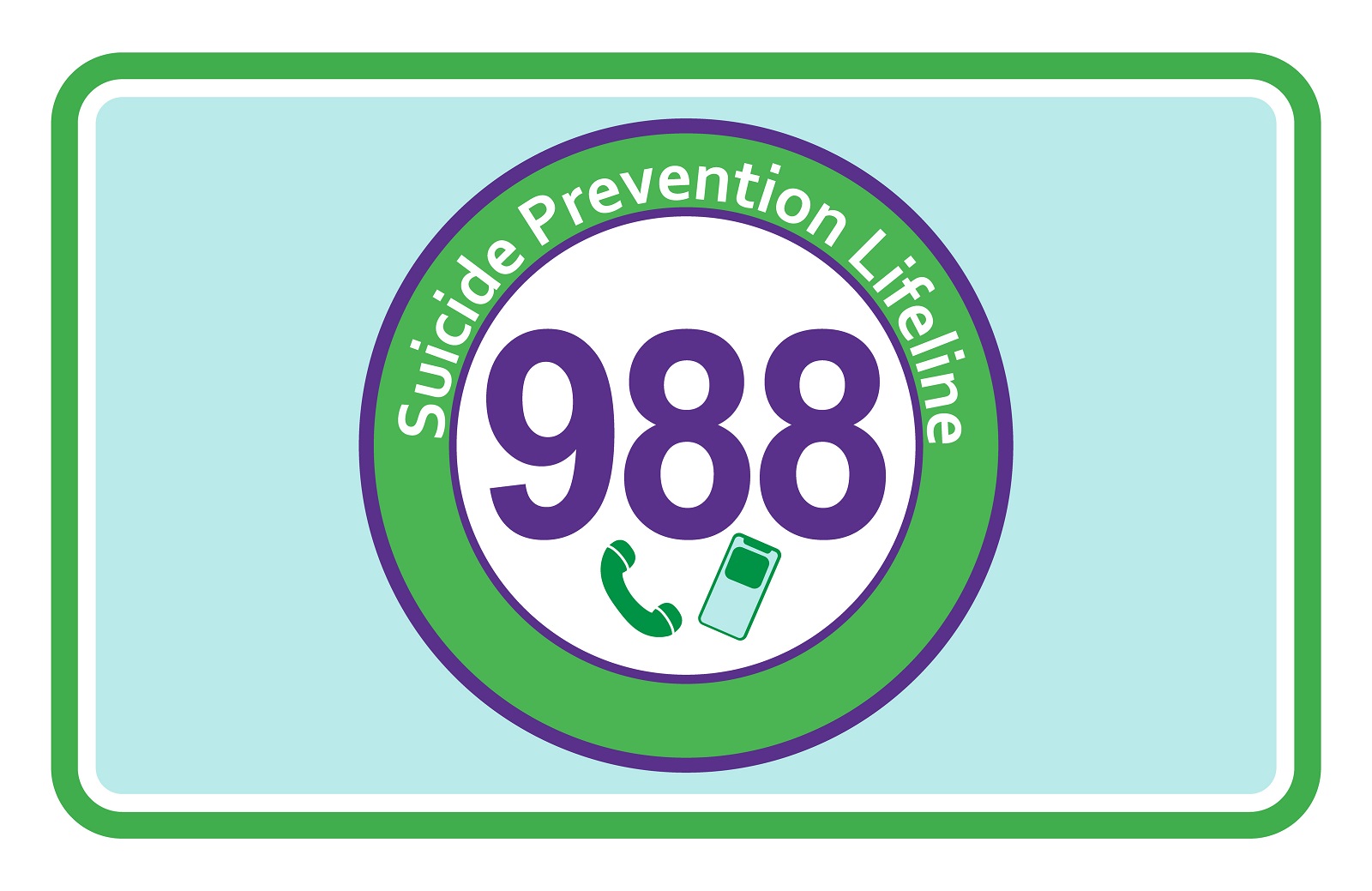 988 – A Look at the New Mental Health Program 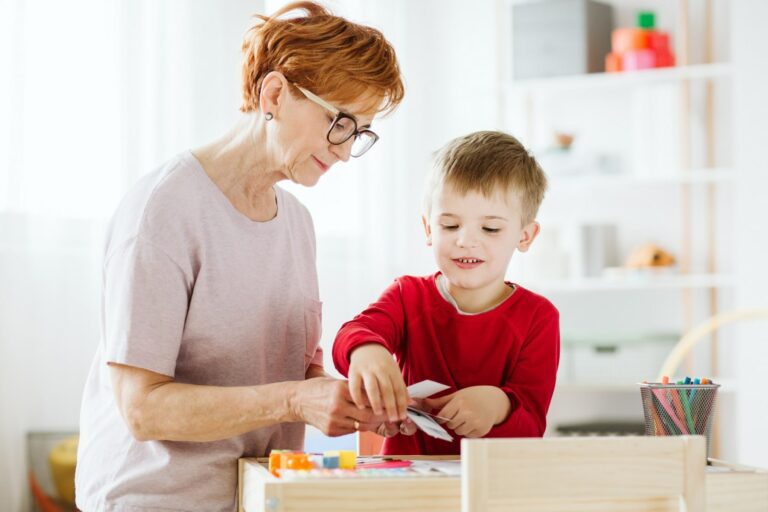 Special Education and Supporting Your Kid

Back to school time can be a very exciting time for parents and children... 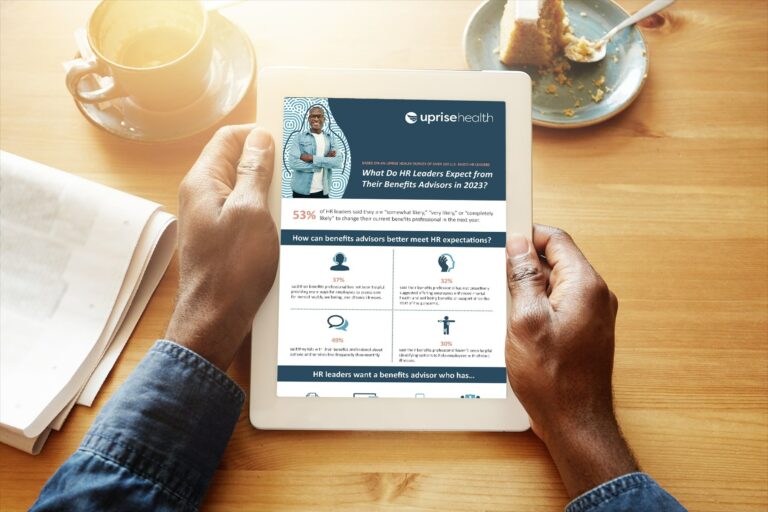 What Do HR Leaders Expect from Their Benefits Advisors in 2023?

As organizations enhance and update their health plans and benefits in 2023, HR teams...

In August 2019, Federal Communications Commission (FCC) staff first proposed the idea of a 3-digit dialing code for suicide and mental health crisis in a report to Congress. In July 2020, the FCC adopted rules for how the code would be established, and an Act for the code was signed into law in October 2020. Since then, additional rules and operations have been in the works to prepare for the launch date of July 16, 2022. Health and Human Services (HHS) says that the 988 initiative has been one of their top priorities and is part of their National Tour to Strengthen Mental Health. The new National Suicide Prevention Lifeline is now live.

This emergency 3-digit code that is modeled after 911 is intended to provide an easier way to access free and confidential emotional support for people experiencing a suicidal crisis or experiencing severe emotional distress. The line is open 24 hours a day, 7 days a week.

According to HHS Secretary Xavier Becerra, “988 is more than a number, it is a message: we’re there for you. Through this and other actions, we are treating mental health as a priority and putting crisis care in reach for more Americans.”

The Lifeline number 1-800-273-8255 has existed since 2005, but this transitions it to a 3-digit emergency number that has more nation-wide support and a bigger initiative surrounding the program.

How does it work?

The 988 Lifeline works with 200 state and local call centers that are supported by HHS through the Substance Abuse and Mental Health Services Administration (SAMHSA).

When a person dials 988, they will first hear an automated message with an explanation of options. During that message, the call is routed to one of the 200 SAMHSA related call centers (as locally as possible based on where a person is calling from). After the message, if a worker has not answered, music will play. A trained crisis worker at the local center will answer the phone and provide support and get the caller additional help if needed.

The new 988 process does two things: 1) Makes it easier to connect people by using an easy to remember 3-digit code and 2) boosts the local call centers that 988 connects to with extra funding and attention. Previously, federal funding had dedicated only $24 million for local and backup call centers, and the Biden administration has allocated $432 million dollars during this rollout.1

Additionally, the 2020 law for 988 allows states to pass legislation to add a small fee to cellphone bills as a continual source of funding for the program. However, only six states have currently passed (or are currently passing) related legislation.

What need does this serve?

The suicide prevention phone number (before it was a 3-digit emergency code) received 23,044,100 calls between 2005 and 2021.2 2021 saw the highest volume of calls, receiving over 2.5 million calls in that year alone. However, most people experiencing a mental health emergency end up dialing 911 first. Some people are then transferred from 911 to the suicide prevention number.

Although 911 addresses callers no matter their emergency type, 911 was not setup specifically to address mental health needs. If they do not get routed to the suicide prevention line, many callers end up in emergency rooms or interacting with law enforcement. Mental health advocates have been pushing for a safer and more effective option for many years.

There have been suicide prevention lifelines around for decades, but many of them operate on a very small budget, struggle with staffing, and have closed because of lack of resources. That lack of funding means not only that centers struggle to stay open, but it also means that there has not been enough education and advocacy for the phone lines use, which is why 911 has been many people’s go to option (if they take action at all).

Is this mental health program enough?

Although FCC and HHS have said that this is a clear priority and funding has been increased significantly, there have been many struggles for the 988 program so far. Many public health officials have said that they have not been involved in any strategic or operational plans for the 988 program, and very few officials (only 16%) say they have the budget to support the operations.3

According to a Kaiser Family Foundation report, the Lifeline system could only support 85% of its callers in 2020, which meant that 1 in 7 callers hung up or were disconnected before they spoke with a crisis worker.4 Although funding has increased, most states and local areas still lack funding, planning, and resources devoted to the rollout and on-going support needed for the program. Although the report showed 85% support on average, there are some areas where that drops down to as low as 38%.

This program could be the beginning of a new era of mental health support in the U.S. It offers the opportunity to improve help for people who are experiencing a mental health crisis, and it offers an even bigger opportunity to raise awareness and priority for mental health and mental health problems. To make 988 as successful as it needs to be to address mental health concerns, we need to increase investment (both monetarily and civically) further at the federal, state, and local levels. Devoted programs to reduce stigma and a strategy to provide a full system of support (not just a reactive one) are needed to really address the mental health crisis we currently face.

To learn more about how we are helping reduce stigma and increase care, download our mental health challenges and solutions whitepaper.