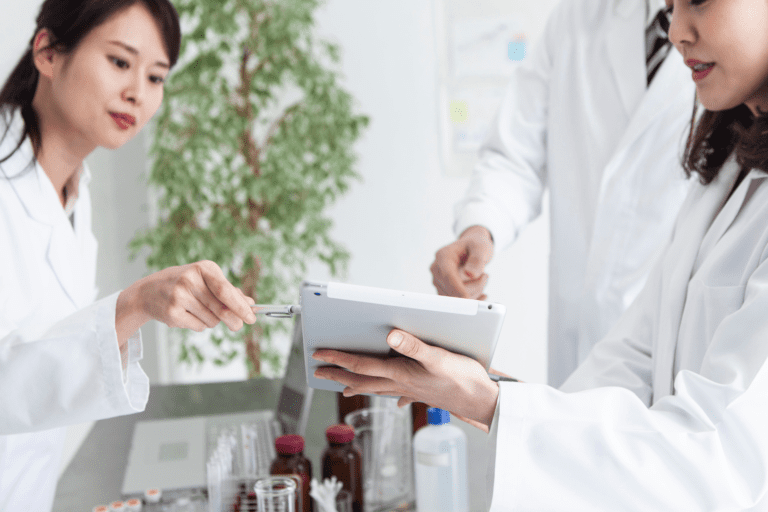 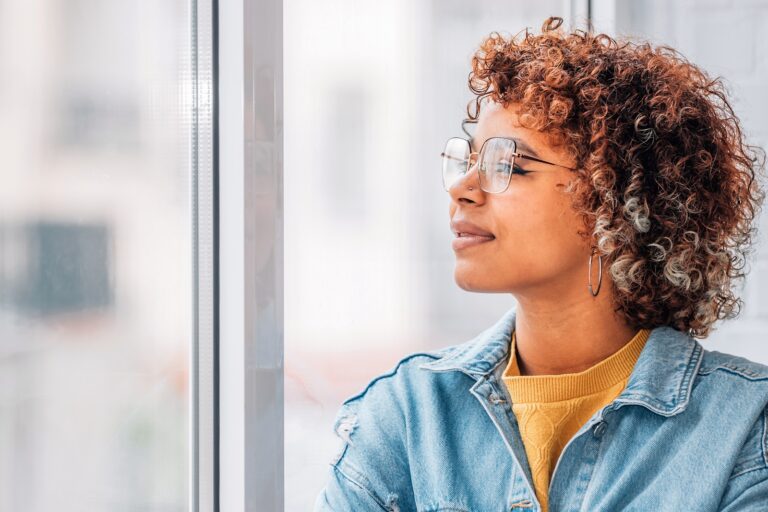 Reformulating opioid analgesics to deter abuse is one approach toward improving their benefit-risk balance. To assess sentiment and attempts to defeat these products among difficult-to-reach populations of prescription drug abusers, evaluation of posts on Internet forums regarding reformulated products may be useful. A reformulated version of OxyContin (extended-release oxycodone) with physicochemical properties to deter abuse presented an opportunity to evaluate posts about the reformulation in online discussions.

The objective of this study was to use messages on Internet forums to evaluate reactions to the introduction of reformulated OxyContin and to identify methods aimed to defeat the abuse-deterrent properties of the product.

Posts collected from 7 forums between January 1, 2008 and September 30, 2013 were evaluated before and after the introduction of reformulated OxyContin on August 9, 2010. A quantitative evaluation of discussion levels across the study period and a qualitative coding of post content for OxyContin and 2 comparators for the 26 month period before and after OxyContin reformulation were conducted. Product endorsement was estimated for each product before and after reformulation as the ratio of endorsing-to-discouraging posts (ERo). Post-to-preintroduction period changes in ERos (ie, ratio of ERos) for each product were also calculated. Additionally, post content related to recipes for defeating reformulated OxyContin were evaluated from August 9, 2010 through September 2013.

After introduction of physicochemical properties to deter abuse, changes in discussion of OxyContin on forums occurred reflected by a reduction in discussion levels and endorsing content. Despite discussion of recipes, there is a relatively small proportion of reported abuse of reformulated OxyContin via recipes, particularly by injecting or snorting routes. Analysis of Internet discussion is a valuable tool for monitoring the impact of abuse-deterrent formulations.