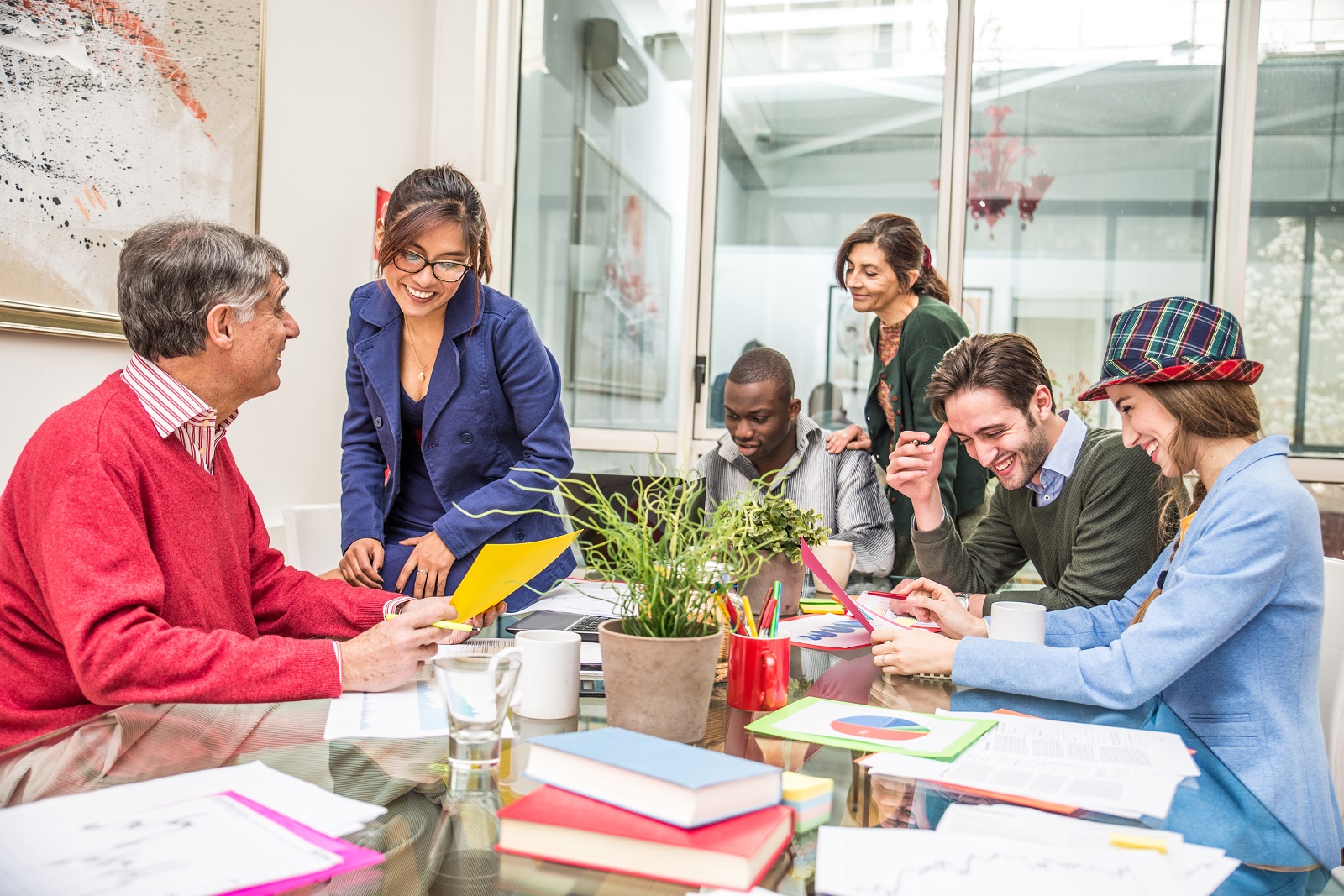 Social Norms in the Workplace 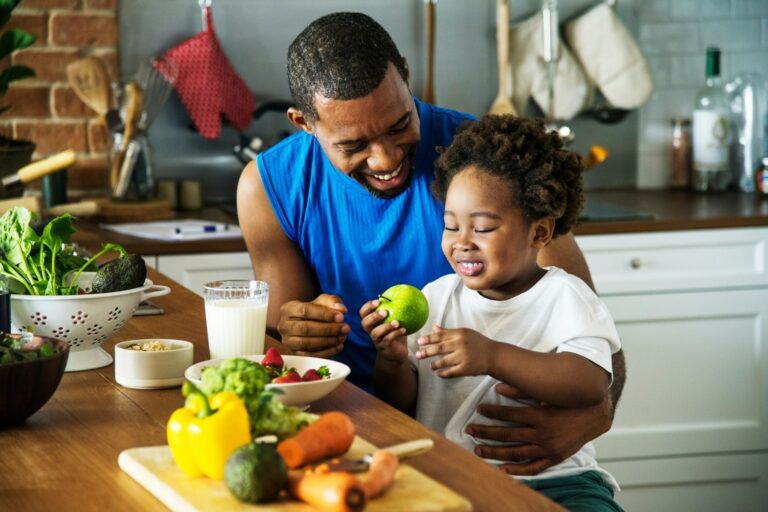 Whoever coined the phrase, “An apple a day keeps the doctor away?” must have...

U.S.-based staffing company achieves 161% improvement in EAP utilization at a time of heightened...

Norms communicate how we can act, what’s acceptable and appropriate, and provide order and predictability. Social norms come hand in hand with social organizations—they’re necessary and develop organically. As functional as norms are, there are heavy downsides that workplaces should be aware of when thinking through mental health, wellbeing, DEI, and company culture. Let’s dive into what norms are, what consequences we see from norms, and how workplaces can address norms with smart business practices.

Norms are unofficial rules for how people are supposed to act. They’re dependent on the culture they exist within, and norms are vastly different depending on who you are (e.g., race, ethnicity, gender, age, social status) and where you are (e.g., work, public space, home, Texas, New York).

Norms tend to work implicitly, meaning that a person perceives other people’s behaviors and pick up behaviors by mimicking what they perceive. But norms can be explicit and direct—we can either be specifically told how to act (i.e., “At work, business casual is appropriate.”) or shamed for not conforming to norms (i.e., “I’m not going to put you in front of a client today, you don’t look put together enough.”) These would move from norms to rules/laws if they are written down (like in an employee handbook).

The perception and adoption of norms can be both conscious and unconscious. Many norms are internalized in early childhood, but we continue to adopt, change, or reject social norms throughout our lifetime as we experience new situations, move cultural groups, or shift personal values.

Roles and consequences of norms

Norms usually develop gradually and through mutual agreement across a large part of the group, but norms can be established quickly through powerful people in the group (like a leader within an organization or the star cheerleader in high school). And norms are not universal—if a large part of the group agrees and starts using norms, smaller groups within the larger group might strongly disagree. For example, if you have a town that religiously is 80% Christian, 10% Jewish, 5% Muslim, 5% atheist, then Christian norms (not religious practices necessarily, but simple norms influenced by religion such as popular names, styles of clothes, or what days to take off work) might be adopted in that town even though other members with different religions do not see them as their norms.

Sub-groups, like in the example above, will have their own norms, but those norms are usually suppressed if they come in direct conflict with dominant group norms. This means majority groups or powerful groups (you might see this type of group also referred to as “dominant culture”) set norms, and people outside of these groups are more likely to struggle to meet the norms or reject the norms altogether and pay a cultural cost in rejecting them.

For example, in 2016, the 11th U.S. Circuit Court of Appeals upheld a decision to require a woman to change her hairstyle because it was not appropriate for work (or face termination).1 The woman had locs, which in the court case was argued is a social norm for people of African descent. However, her workplace had different social norms and as the dominant culture—their norm prevailed. Traditional black hairstyles fall counter to some dominant cultural perceptions of “professional,” “businesslike,” and “neat,” which leads to discrimination based on racial cultural characteristics. Cultural perceptions and norms can change when people recognize how race and discrimination have played a part in their development, or like in this situation, the norms can persist. Many aspects of traditional professionalism within the U.S. have been influenced by whiteness (whether consciously or subconsciously).

Norms can also have negative impacts on individuals outside of subcultural conflict. Not everyone is good at picking up normative behaviors, which means either they can be poorly treated because they’re not acting “like they’re supposed to” or they adopt unhealthy behaviors because the person believes the norm is more common than it actually is and adopts it to the detriment of their own wellbeing. For example, someone might start extreme calorie counting because they believe “everyone does it” and face severe health repercussions. Norms can be especially challenging for neurodivergent people, which means neurodivergent people might experience heightened shame, stigma, or discrimination for not understanding and complying with norms.

Conflict with norms can negatively impact a person’s mental health—it can lead to depression, anxiety, and increased stress. Norms can also increase shame and stigma. And people can be mistreated explicitly because of norm conflict.

Norms in the workplace

Leaders within an organization can help address norms in the workplace with a few practices:

At Uprise Health, we work with organizations to build healthier, more engaged workforces. We offer digitally-enabled mental health and wellbeing programs, manager and supervisor training, and chronic care management. If you’re interested in learning more about how we can help, read through our mental health and EAP solutions and services.